SYRIA, LIBYA AND A QUIZ 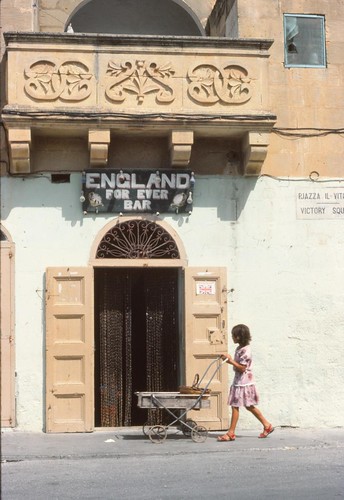 Brian comments:
International law expert: Francis Boyle critiqued the UN report.
He says:
(1) The UN inspectors “admit they were under the control of the opposition.”
(2) “None of the 3 hair samples tested positive for sarin.”
(3)  There were very few bodies.
According to Boyle:
“Of 36 samples, the 2 labs together could not confirm even ONE use of chemical weapons by means of a urine test.”
Wrongfully Blaming Assad 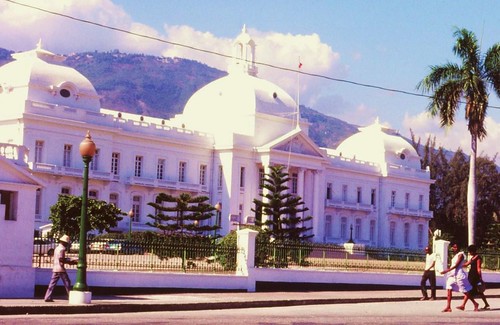 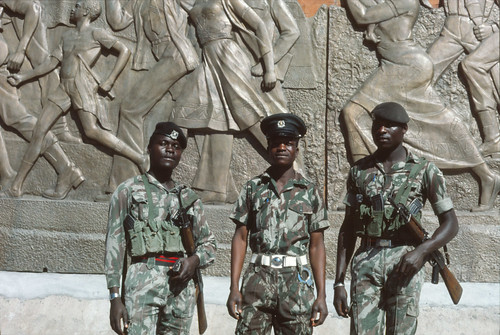 3.
Libya is now ruined.
“Welcome to the new Libya, a country ‘liberated’ by NATO which now finds itself without the oil revenues which could make it rich, with no security, no stability and assassinations and corruption at unprecendented levels…
Look at ‘Liberated’ Libya and Despair
“Tripoli had no water or electricity for a whole week.
“The armed militias rule the streets…
“Now there isn’t a single foreign businessman in Tripoli…
“A militia is in control of most of the oil fields and the export terminal; it has started to sell huge amounts of oil on the black market…
“The irony is that the same thing is happening now in Eastern Syria where the militia and local tribes are in control of the oil fields in Deir Al-Zour, refining the oil themselves by hand and selling it on illegally. 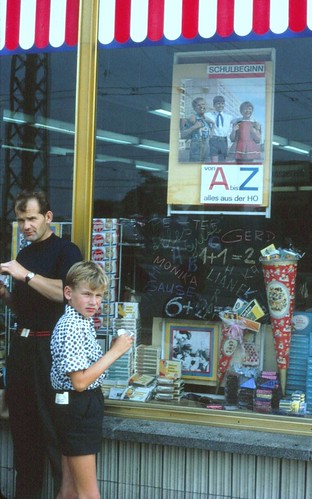 Name the countries where the 4 photographs were taken.

This article was first published on aangirfan.